Few cities come close to York in terms of character, largely provided by its intricate web of medieval streets enclosed by a circle of ancient city walls. But although this Yorkshire city is full of photo opportunities, it has plenty to please those who want to immerse themselves in history. With an eclectic collection of museums and galleries plus two historic universities to explore, step out of your York hotel and into a city that’s brimming with attractions. But where to visit first? Your culture vulture weekend starts here.

Whether you prefer your art fine or contemporary, York has plenty of galleries worth a gander. In town in April? Don’t miss the York Open Studios where the city’s artists open their doors to the public.

Refurbished in 2015, York Art Gallery has a wonderful collection of paintings, decorative arts and pottery spanning more than 600 years. It includes works by Lowry and Yorkshireman, David Hockney. The Victorian-era building sits in the stunning Exhibition Square and is conveniently close to the City Walls and Museum Gardens. There’s also a Premier Inn hotel near York Art Gallery that’s great for all of the city’s main cultural attractions.

Love contemporary crafts? Head to the privately-owned Pyramid Gallery on Stonegate. The beautiful 15th Century building houses one finest selections of contemporary glass, ceramics and jewellery by 150 British designers. You may even be tempted to buy something to take home. 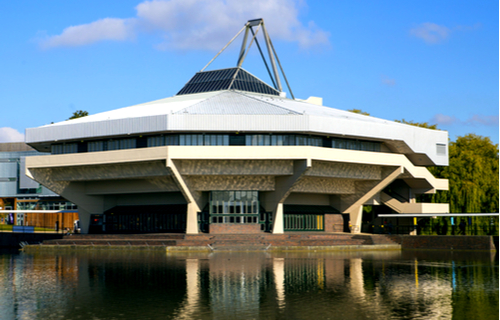 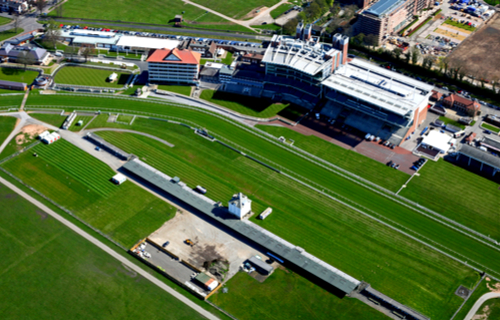 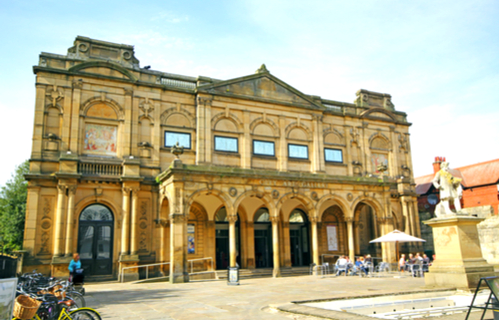 York is famous for its colourful past, and the best place to learn all about it is at one of the city’s museums. Fun, interactive and engaging, the main museums bring history alive with all the sights, sounds and even smells of the past.

Get your Viking fix at the Jorvik Viking Centre.Great for all ages, it’s the only attraction of its kind based on a real archaeological dig. More of an adventure than a museum, you’ll go back in time to a reconstructed Viking village, complete with smells and sounds.

You don’t have to be a trainspotter to enjoy the National Railway Museum’s majestic engines. The Mallard, a replica of Robert Stephenson’s Rocket and the Shinkansen (aka Japanese bullet train) are particular highlights. Anyone interested in design will appreciate the Railway Posters collection. Booking into the Premier Inn hotel near the National Railway Museum in York means you can spend the whole morning here and still have time to visit another cultural attraction in the afternoon.

Venture beneath Clifford Street in the city centre to experience the thrilling York Dungeon. Exploring more than 2,000 years of York’s most horrible histories, you'll find tales of witches, plague doctors and vengeful Vikings brought to life by theatre actors, complete with some hair-raising special effects.

Great for kids, the Castle Museum shows you what life was like in Victorian York, Swinging Sixties York and inside the original cells of York Castle Prison. With interactive galleries that house thousands of historic objects, kids go free with a paying adult.

The Yorkshire Museum is located in the Museum Gardens right in the city centre. Extinct auks, a meteorite, Viking treasure and Roman hair are just some of the reasons you should pay this Museum a visit

Time to explore a different side to York culture - the student side! Packed full of heritage, culture and with plenty to do, it’s no wonder York attracts students from all over the world.

From inventive teaching and groundbreaking research to its leafy modern campus and great student life, the University of York has it all. Established in 1963, this campus university has expanded to include more than 30 departments and centres, covering a wide range of subjects. It’s no wonder 15,000 people come to study at the University of York each year. Visiting for an open day or graduation? Our Premier Inn hotel near York University can get your day off to a great start.

Based in the heart of the city, York St John University stands out with its career focused courses and great urban campus. The oldest higher education institution in the city, it was founded as a teacher training college in 1841. 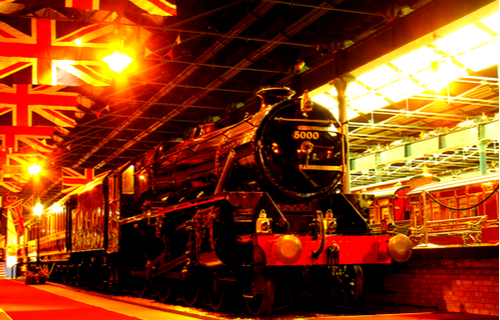 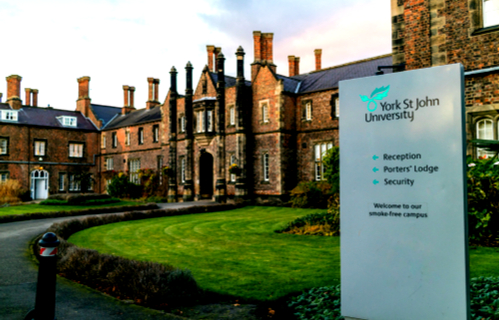 If part of your cultural trip to York takes you to an exhibition, you’re in luck. The city has some great facilities for events both big and small.

From trade shows to festivals, many of the city’s best exhibitions and events take place at York Racecourse. Offering 2,000 square metres of flexible show space with the racecourse and green spaces providing a great backdrop, it makes for the perfect venue, whatever you’ve come to see.

York University has its own bright, modern Exhibition Centre right at the heart of campus. It has lecture theatres, 900 square metres of exhibition space and its own restaurant, plus the centre of York is just a short distance away.