The best sleepers around the world

As you know, we are very passionate about getting a good night’s sleep, and we wanted to find out who around the world is best at it.

To find out, we’ve taken a look at how many times people in different places around the UK, and across the world, look for help and advice around how to get to sleep on Google. We combined the number of online searches made in the last year for things like ‘I can’t sleep’ ‘How to sleep better’ and ‘sleeping tips’ in over 240 locations to reveal who in the world is having the easiest and hardest time getting to sleep.

The 100 biggest cities in the UK have been included in the analysis, and it’s York which comes out as the city which seems to sleep best, with its inhabitants very rarely turning to Google to find sleep-advice. Norwich is the UK’s second-best city at drifting off, with very few searches for sleep advice made per person, followed by Exeter, Durham and Chester.

The following table reveals which cities seem to be getting the best night’s rest in the country (with York at the top), as per person they are Googling the least for sleep advice:

The top three towns / cities in the UK 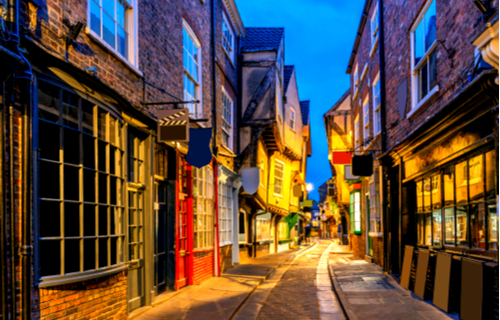 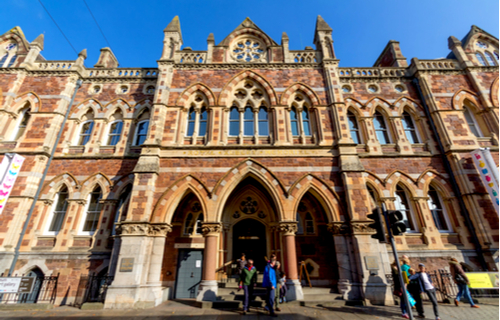 At the other end of the spectrum, the five cities in the UK who are making the most online searches for help getting to sleep are: Manchester, Middlesbrough, Birkenhead and Edinburgh, with the people of Bristol taking top spot for the most Google searches for sleeping tips.

The counties in England that are getting the best night’s rest i.e. the counties which made the fewest searches on Google per person for sleeping advice last year are, Somerset, Kent and Lincolnshire:

The counties in England who turn to Google most frequently for help going to sleep are Buckinghamshire, East Sussex and Leicestershire.

Which state in the USA sleeps best?

When looking at the United States, it’s people in Florida, California and Colorado who are sleeping best, with very few Google searches being made in these states for sleep advice:

The three states that are searching online the most for help falling to sleep are Texas, Utah and New York.

Which cities across the globe sleep best?

The world’s biggest cities were also analysed to find where in the world is making the fewest number of searches for sleeping advice (comparative to their population size). Cairo, Tokyo, Rome and Doha all are included in the top 10 cities that Google sleep advice the least, with London, Bucharest, Singapore and Caracas also making it into the top 20.