Admit it, you’re probably not expecting much in the way of entertainment options in Barnsley. You know what they say, though; don’t judge a book by its cover. Here we’ve rounded up half a dozen theatre and live music options, and above all else you can’t miss the opportunity to see The Tykes at Oakwell.

Here we are sports fans, the section you’ve all been waiting for. Barnsley FC, also known as ‘The Tykes’, are the town’s one and only professional sports team. The club was founded in 1887 and have been playing their home games at Oakwell since 1888. In all that time, it’s quite incredible that Barnsley only spent a single season in the top division of the Football League. In fact, Barnsley have the misfortune of holding the record for the most seasons (76) played in the second tier of English football. It goes without saying, don’t hold your breath for any glory days. Nevertheless, Oakwell’s always a good day out, and your number one option in terms of sporting entertainment.

If you’re travelling to Barnsley as an away fan, our Barnsley Central M1 J37 hotel is your most convenient option at less than a mile, and fewer than a fifteen-minute walk away. Plus, there’s the additional benefit of being closer to some of the best Barnsley nightlife. Alternatively, our Barnsley (Dearne Valley) hotel is just a fifteen-minute drive from the ground. 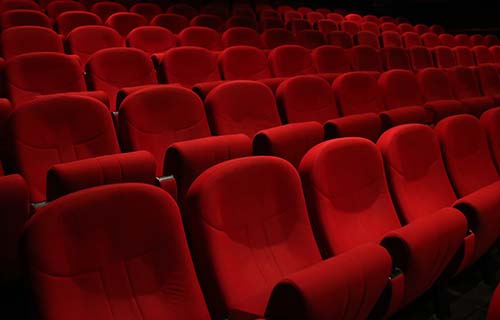 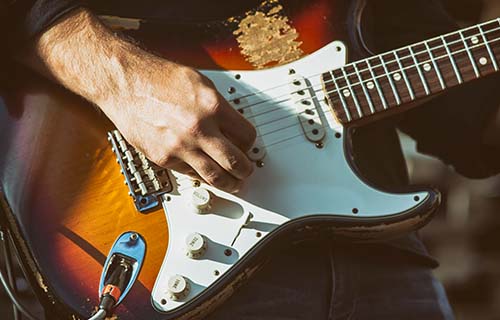 When it comes to theatre, you have a couple more options to choose from. The best of the bunch is The Lamproom Theatre on Westgate. It’s literally next door to our Barnsley Central M1 J37 hotel, so if you’re only visiting to see a show then you won’t find a more convenient place to rest your head. The theatre itself is housed in a former Methodist Chapel and, while it’s not the biggest auditorium in the world, there isn’t a bad seat in the house, the acoustics are fantastic, productions are always first-rate, and it books some great comedy acts, too.

Another excellent option in Barnsley town centre is The Civic. It’s on Eldon Street, near the Barnsley Interchange, a couple of doors down from the Parkway Cinema we featured when picking our favourite activities in Barnsley. The Civic was once a Victorian Civic Hall, it then became the Barnsley Civic Theatre – an 800-seat proscenium arch theatre – attracting some of the biggest names in showbiz to Barnsley. Those were the golden years. It then fell into decline for a long time. Thankfully, The Civic was recently refurbished and transformed into a creative arts hub with its own gallery, spaces for exhibitions, workshops, and – best of all – a 384-seat theatre with a year-round programme of comedy, drama, dance and music.

Just off Junction 36 of the M1 you’ll find The Academy Theatre, our third and final theatre recommendation. It’s only a little playhouse, seating less than 200 people, but it’s well worthy of a mention. The Academy Theatre puts on a fabulous programme of amateur and professional productions. Best of all, tickets are cheap, and you get much more than your money’s worth in terms of entertainment.

If you want to see some live music during your stay, there isn’t really a standout venue we can point you towards. Nevertheless, the Birdwell Venue near Junction 36 is excellent for tribute acts. The Old School House is a quality pub near the hospital, can hold 200 people and hosts at least a couple of gigs a week in its dedicated venue hall. The best of the bunch is Jock’s Cavern – it’s like someone took an American blues bar and dropped it in Barnsley. There’s live music most nights of the week, and even if there wasn’t it’d still comfortably grace the bars section of our local guide to Barnsley nightlife.