The beaches in Southampton are great spots to get away from the hustle and bustle of the city centre, watch the boats come in and out of the port or look out onto the neighbouring Isle of Wight. Our guide highlights three beaches for you to check out during your stay. 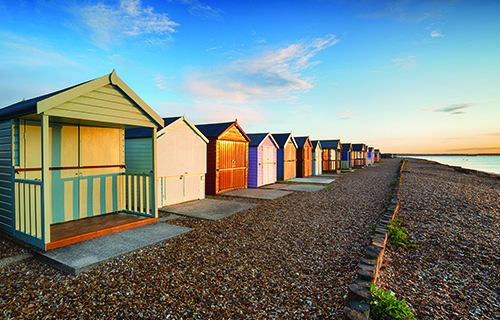 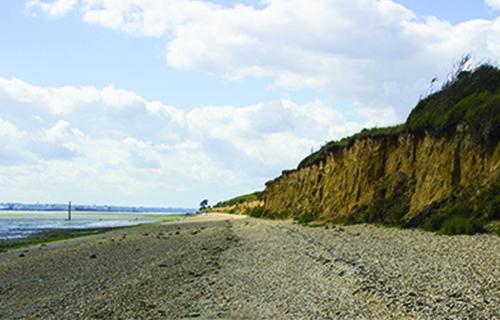 South of the city centre is the suburb of Weston, and Weston Shore. This shingle beach is a perfect viewing spot if you want to watch the ships come and go, and it draws a big crowd whenever a ship makes its maiden voyage out of Southampton.

Calshot Beach is another shingle beach situated in the west corner of Southampton Water on the opposite side from Weston Shore. It is ideally located to watch the boats come in and out of the dock, and if the conditions are right, you may even see people windsurfing just off the shore. It has a delightful row of colourful beach houses, and is also on the site of Calshot Castle, a former artillery fort, built during Henry VIII’s reign as a defence of the Southampton sea passage. In modern times, it was used as an RAF and Navy base.

A few miles down from Calshot is Lepe Beach. It has a mixture of sand and shingle, and looks out onto the nearby Isle of Wight. The beach itself forms part of Lepe Country Park, which is listed as an Area of Outstanding Natural Beauty.