With top-class theatre spaces, two modern cinemas, a top-flight football team and the city’s Gaelic football club, there are lots of ways to stay entertained during your visit to Derry/Londonderry.

Fans of the arts are spoilt for choice in Derry/Londonderry. The largest theatre stage in the city and in Ireland itself is at the Millennium Forum Theatre and Conference Centre on Newmarket Street. It holds up to 1,000 spectators and welcomes touring musicals, pantomimes, comedy shows, operas, ballets and much more. There’s also a brilliant on-site restaurant that stays open late on all show nights and is a great place for a pre-theatre meal.

The Waterside Theatre is a multi-purpose arts space that puts on a variety of theatre, dance, comedy and live music shows in their 372-capacity auditorium. The space also has a cinema that shows a range of new films, children’s favourites and independent movies. You’ll find The Waterside on Ebrington Street just a short walk from our Derry/Londonderry hotel.

The next best option is The Playhouse on Artillery Street, on the other side of the river from The Waterside Theatre. It’s slightly smaller space, seating 175 people when full, but doesn’t fall short on the quality of productions. The Playhouse also has a gallery where local artists regularly showcase their work, and a cinema screening filmed productions of popular shows like ‘Fleabag’ and ‘One Man, Two Guvnors.’ 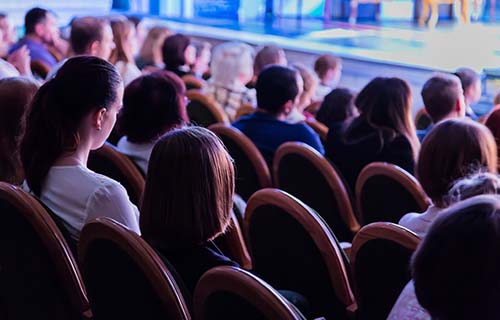 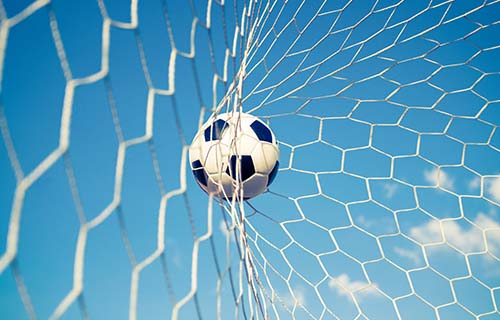 Derry/Londonderry is home to Derry City F.C. who play in the top division of Irish football. The supporter-owned club, founded in 1928, play their home games at the 7,700-capacity Ryan McBride Brandywell Stadium. As well as football matches on Friday evenings, the stadium is also used for greyhound racing on Monday evenings. The club has enjoyed recent success with the redevelopment of the stadium followed by qualification to the Europa League in 2018/2019. Tickets to see the ‘Red and White Army’ are reasonably priced and can be bought online or from the stadium on Lone Moor Road.

On the same road, you’ll also find Celtic Park, the home of Derry GAA. If you’re not familiar with Gaelic football, it’s an Irish team sport where 15 players for each team aim to score more points than their opposition by kicking a ball either into the net or between the posts above the goal. It’s a bit like a hybrid between rugby and football. Although it’s an amateur sport (which means players are prohibited from being paid to play), it’s well-supported and regularly draws in thousands of fans.

Apart from local theatres showing specialist screenings, there’s a wide choice of cinemas in Derry/Londonderry showing all the latest blockbusters. Omniplex Cinemas Derry is located at the Quayside Shopping Centre and boasts seven ‘Omniplex Recline’ screens with advanced sound and display technology. The modern chain is popular due to its iconic reclining seats, which allow you to sit back and enjoy the film.

Brunswick Moviebowl is a fantastic entertainment complex for the whole family, with a seven-screen cinema, a 10-pin bowling alley, an adventure park for little ones, a diner for relaxed eating or a more upmarket restaurant. You can find all this on Brunswick Lane in the Pennyburn area of the city.