Make the most of your time in Carlisle with a trip to one of the city’s four theatres. From intimate spaces to centuries-old stages, there’s something going on every weekend across Carlisle’s theatres.

Running since 1952, the 142-seat West Walls Theatre – run by the Carlisle Green Room Club – is one of the city’s best-loved theatres. They run and produce a lot of their shows, programming seven productions each year, as well as hosting outside productions and promoters. The theatre might only be small in stature, but with over 170 dedicated members, it has a lot of spirit, with most of the amateur shows rivalling professional theatre companies. The theatre also has a second room where they host club events and also their Theatre Downstairs productions, where they showcase a more relaxed, informal style of acting.

Probably the busiest venue in the city, The Sands Centre hosts all manner of theatre shows, ballets and opera, comedians and touring orchestras. With over 750,000 guests each year, the centre is one of the biggest artistic hubs in the region and also produces several stand-out shows each year, including Carlisle City Fireshow, the Christmas Lights switch-on and the region’s biggest Christmas pantomime. With big West End shows like Flashdance, Blood Brothers, and family-friendly affairs such as War Horse, and Matilda The Musical, the Sands Centre is a great place to take the family and is less than a mile from our Carlisle Central hotel.

The latest addition to the city’s theatre scene, the Old Fire Station Arts Centre was an active fire station until it was converted in 2013 and is now a thriving art, theatre and music space. With an open-minded booking policy, the venue dedicates a lot of time to its burgeoning theatre work. Unlike other venues in town, it doesn’t have its own in-house production team, but it regularly houses touring shows, with events running most nights of the week.

Part of the University of Cumbria, the Stanwix Theatre puts on around 80 different productions each year, including outside productions from the likes of the Limbik Theatre Company. Refurbished in 2015, the theatre can seat up to 200 and has an impressive track record with guest comedians, with Eddie Izzard, Ardal O’Hanlan and Al Murray all recent guests. 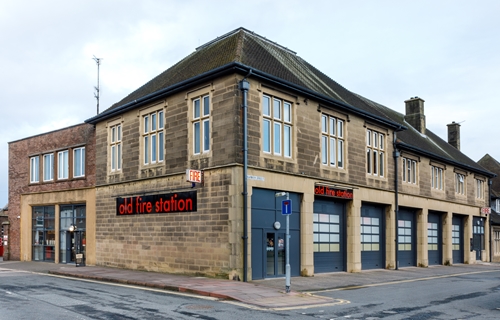 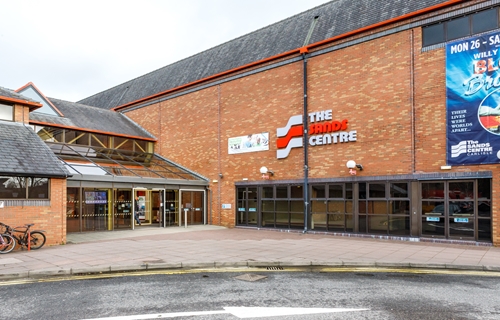