Our overview of the Blackburn entertainment scene includes several theatres, the town centre Vue Cinema complex and Blackburn Rovers, one of the first Premier League champions.

An inspiring football success story for the ages, the Blackburn Rovers were promoted to the Premier League in 1992 before running away with the title in 1995 under then-manager Kenny Dalglish. The team was soon relegated back to the First Division at the end of the 1998-99 season, capping an incredible few years of boom and bust for the side. One of the founding members of the football league in 1888, Blackburn Rovers had plenty to cheer in the early years, including twice being crowned English Champions in 1912 and 1914 and winning the FA Cup an impressive six times. But their 1995 Premier League victory captured the football world’s imagination, with local owner Jack Walker helping finance a brand new 30,000-capacity stadium and team including record-signing Alan Shearer. The team has since yo-yoed between the lower divisions under various owners and managers, securing promotion back to the Championship in 2018. Home games are played at Ewood Park around a mile south of the town centre. An impressive, modern stadium with plenty of food and drink outlets, the ground has also hosted various rugby games and several pop concerts. 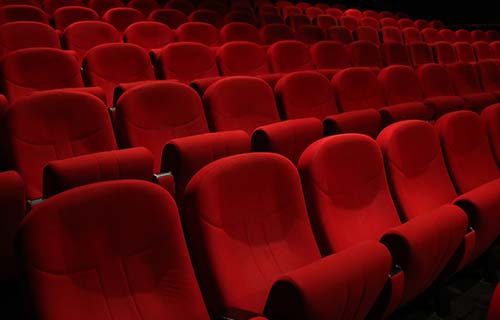 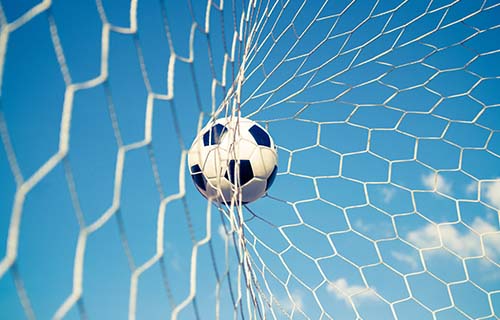 On the other side of the train station from our Blackburn Town Centre hotel is Vue Cinema Blackburn, the leading cinema complex in the region. Located in the Peel Leisure and Retail Park, the cinema has 10 screens and more than 1,600 seats with nearby restaurants including Frankie & Benny’s and Pizza Hut.

Theatre fans in Blackburn are spoilt for choice. King George’s Hall in the centre of Blackburn is the largest event space, capable of seating over 1,800 people with a wide range of programming including stand-up comedy, live music, dramas, musicals and more. The impressive main auditorium has hosted some seriously big names during its time, including David Bowie, and is located a short walk from The Mall Blackburn in the centre of town.

The other theatre option is the Blackburn Empire Theatre. Previously called the Thwaites Empire Theatre, it’s a largely volunteer-run operation with a broad spectrum of programming spanning family theatre, comedy, drama, tribute shows and more. The theatre is located to the south of the town centre close to Ewood Park.