Things to do in Crewe

How’s this for a bit of pub quiz trivia, Crewe is one of the few places to be named after its railway station, instead of vice versa. That’s because, before the trains arrived, it used to be a village of 70-odd people. The station, Crewe, is Old Welsh for ‘crossing’ and highlights the excellent connections it has with the rest of the country. That’s the reason why this little Cheshire village grew to become a town, and how it got the name Crewe. As you’ll see from our local guide, and if you stay at one of our Crewe hotels, thankfully there’s more to this railway town than its train station. We’ve got excellent days out, quality eating, top-class drinking, and a fab entertainment scene. 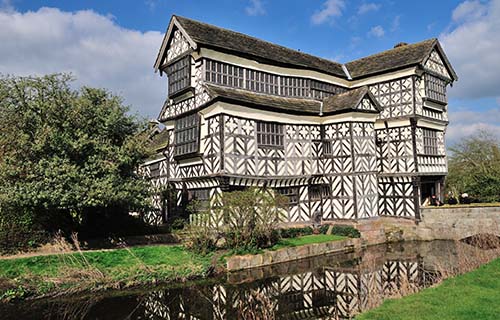 Did you know Crewe is home to one of the most unique National Trust properties in the country? Little Moreton Hall stands out as the area’s top attraction, however, if that’s not your cup of tea we’ve also gathered some excellent alternative days out, including one of the finest parks in the North West and a fascinating railway museum. 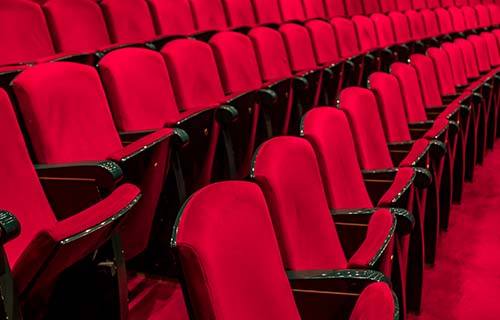 Crewe punches above its weight particularly when it comes to the celebrity status of comedy acts it attracts to the Lyceum Theatre. It’s the fulcrum of an entertainment scene that also features excellent live music venues, a fine programme of theatre, and the mighty Crewe Alexandra who play their home games at Getsy Road. 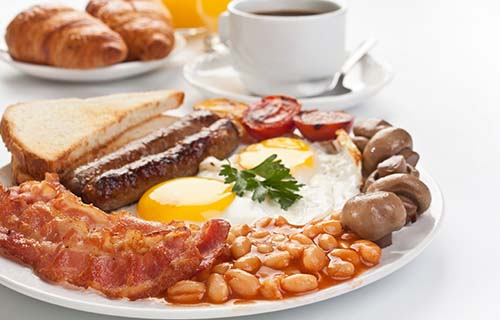 If you want a full English breakfast, a curry, a steak, a roast dinner or some Italian food then we’ve put our heads together and picked out some of the best in Crewe. On top of that we point you in the direction of one of the best gastropubs in the area, the best café for coffee and cake, and a butty bar offering the best value eating ever. 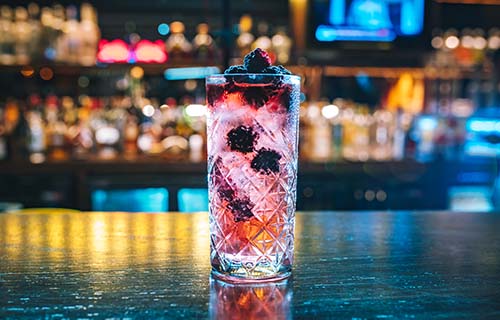 As you can expect from the birthplace of Bargain Booze, you shouldn’t struggle to find a good bar or pub during your stay in Crewe. To help narrow down your options we’ve gathered some of our favourites, and picked out a couple of specialities including a Belgian beer bar, one of the best carveries in Crewe, and a top pub quiz, too.

If you want to do some shopping during your stay, The Market Shopping Centre takes up much of the town centre and features value retailers such as Argos, Wilko and B&M alongside High Street names like River Island, Clarks and Superdrug. However, a more popular option is the Grand Junction Retail Park which you’ll find just across the tracks from the town centre. In terms of shopping, you’ll find the likes of Boots, Laura Ashley, Next, Hobbycraft and TK Maxx. While, if you get peckish, there’s also popular eateries like Nando’s, Chiquito, Bella Italia, and KFC.

Crewe is small enough of a town that you can easily traverse the town centre by foot. However, some of the places we mention in our local guide are dotted around the surrounding area. If you’re driving, getting around is simple enough, if you’re not then there is Uber in Crewe, along with plenty of local taxi companies, Westside Taxis being one of the biggest and most popular.

In terms of getting to Crewe, if you’re travelling by train then you’ll arrive into Crewe Station, the gateway to the North West. It’s one of the most historically significant railway stations in the world thanks to its exceptional links with Manchester Piccadilly, Liverpool Lime Street, Birmingham New Street, Glasgow Central, Edinburgh Waverley, London Euston and North Wales. That’s why, despite the town’s small size, the train station boasts 12 platforms and will take you to every corner of the country. Alternatively, if you’re looking for Crewe Bus Station, it’s right in the town centre on Victoria Street. 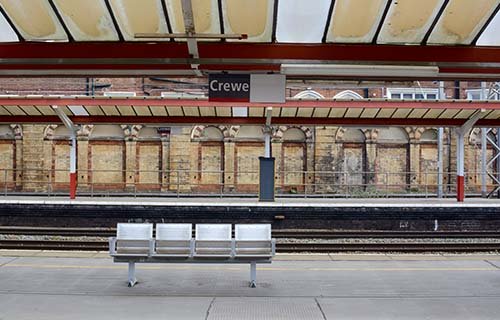