As you can expect from the ninth largest city in the UK, Coventry is action-packed, with cutting-edge live music venues, top-quality theatre productions, touring opera shows and much more.

With a strong musical heritage including birthing The Specials and The Selecter, as well as 2000s indie band The Enemy, Coventry has several outstanding live music venues.

The Arches claims to be Coventry’s No.1 live music and snooker club – and we’re not going to dispute that. After you’ve potted your balls in the snooker hall, head over to the live music stage to catch tribute acts, punk bands, ska club nights and more. It’s an unusual combination, but if Steve Davis can undertake a career as a techno DJ after his playing days (true story), then live music and snooker are fine with us.

Nestled between the university and the new creative hub of Fargo Village, Empire is a multi-roomed, 1,100-capacity venue with impressive light and sound showcasing breaking acts, as well as established names. Recent guests include indie acts The Cribs and Dodgy, while they also host regular tribute band nights.

More focused on club and dance music shows, The Kasbah is the place in town to catch urban acts like Lethal Bizzle and Kurupt FM, while they also put on drum and bass, indie covers and house music shows. Spread across three rooms, Saturdays are dedicated to indie, disco and pop hits, while Fridays get down to a mix of chart, funky house and alternative rock. 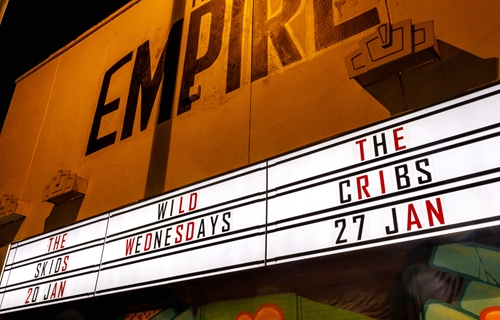 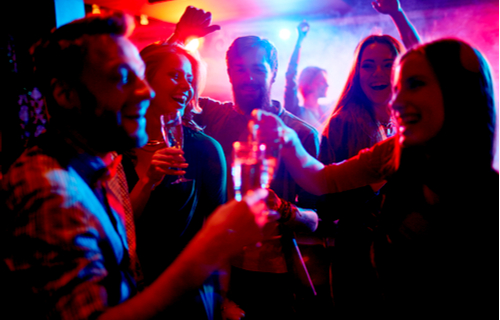 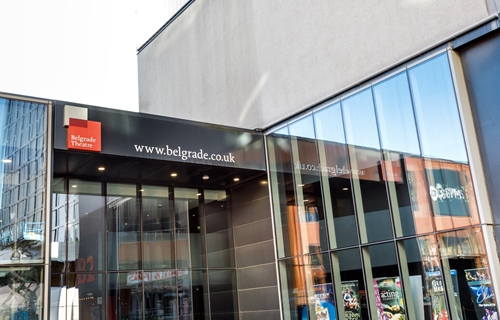 It’s not hard to love a city that dedicates itself to the theatrical arts, and Coventry is head-over-heels with theatres. The Belgrade Theatre is the leading candidate; an 850-capacity theatre that produces a lot of its own shows, as well as importing high-quality guest productions.

Not to be overshadowed, The Albany Theatre dates back to the 19th century, but only reopened as a theatre in 2013. It cleverly combines its architectural Art Deco history with modern flourishes, making it an outstanding venue. Factor in The Criterion Theatreand Theatre Absolute, and you have a city in thrall to the theatrical arts. You can find our homage to Coventry’s theatres on our dedicated page.

Featuring a rotating cast of three comics, Coventry Comedy Club takes place towards the end of each month and is part of the UK Comedy Club network. Names like Andrew Bird and Gerry K have been recent guests at the Butts Park Arena.

From winter sports to traditional pursuits like rugby and football, there’s plenty of sporting action in Coventry.

Part of the Elite League set up, Coventry Blaze is one of the leading ice hockey teams in the UK, having won the league several times, most recently in 2009/2010. Home to famous players like Steve Chartrand and Stephen Cooper, Blaze play home games at the SkyDome Arena in Croft Road. The season runs from September to March each year.

Despite their current presence in the fourth tier of English football, Coventry City Football Club have an illustrious history. The club had an unbroken run of 34 years in football’s top flight, including several European adventures. In 1987, Coventry City FC won the FA Cup; the club’s only major trophy to date. Since then, the club has been beset by financial difficulties, off-field issues, including administration and financial problems, and fierce protests by fans.

The club plays football at the 32,609-capacity Ricoh Arena, three miles from the city centre and includes Robbie Keane, Craig Bellamy and club legends Steve Ogrizovic and Dion Dublin among their former players.

Sharing the Ricoh Arena with Coventry is Wasps; the once London-based rugby union team that moved home ground to Coventry from Wycombe in 2014. The city has a rich rugby history, with teams like Mosley and Coventry, and Wasps has been welcomed by rugby fans in the area, keen to see big name England stars like Danny Cipriani, Elliot Daly, James Haskell and Joe Launchbury ply their trade in the highly competitive Premiership.

While there’s no dedicated opera house in Coventry, the city isn’t short of venues for those looking for some lung-busting singing.

A multi-disciplinary venue attached to the University of Warwick, Warwick Arts Centre has hosted a diverse range of acts and productions since launching in 1974.

It holds several operatic productions each year, including homegrown affairs and travelling events from the Met, including big-name shows like La Traviata and Die Fledermaus.

Completing Coventry’s operatic adventure is the Belgrade Theatre. The much-loved theatre has hosted everything from world-class Russian State Ballet productions to Ballet for Beginners, as well as showing operas aimed at all the family. Alongside that, the theatre hosts a strong selection of musicals as well. 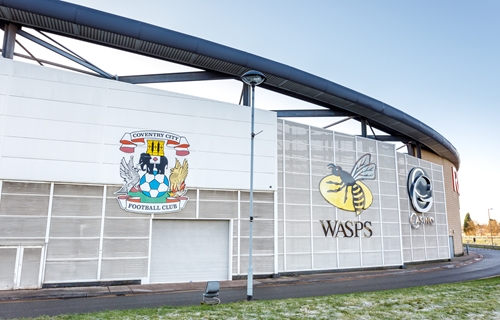 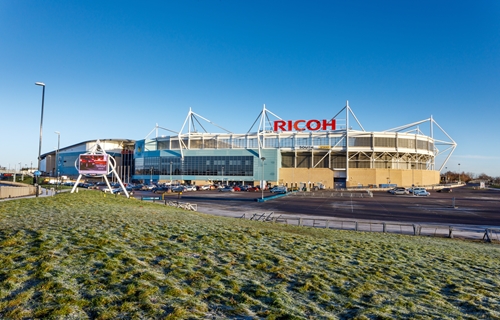